This month’s VJ clip reward for our supporters on Patreon is the Flower Of Life. Check it out:

The Flower-Of-Life Patreon Reward is a set of 3 VJ clips, in 1080p & 2160p DXV with Alpha transparency. You also get a Resolume project with a couple of coloring options.

The Flower of Life clips will be available on Patreon for the next 3 months only.

These clips were actually the very beginning of the Expanse VJ pack. I was inspired by Laser-cut art – you know, where thin layers of wood are cut by laser in perfect precision and then applied one on top of the other to create 3D multi layered art pieces. I was wondering if I could create a similar-styled look but in a 3D space, and instead of having a final result made of wood and in a still form I could have it from any “material” I’d like, plus, I could even animate it(!)

I started with Illustrator. I made an oval shape filled with smaller and smaller ovals. I then took these shapes into After Effects and, using the Element3D plugin, extruded them. I tried a couple of materials and went with a stone-like look. Each shape was assigned into a different Auxiliary animation channel and then I added a Ring Repliactor, made 8 copies of that oval, and got… Yes, the Flower Of Life.

I applied different rotations and positions to the ovals, watched some Ram previews and marvelled at the Sacred Geometry that was happening right in front of my eyes.

I then added a background and more elements to make it more intricate. At one point I had the idea of zeroing out all the layers into the same plane – and have it start as a blank wall – where the layers could come out from the wall, forming the Sacred Geometry shapes and surprising the audience.

Later that “coming out of the wall” motif became more of what I wanted to create and that became the final Expanse pack.

Ok, recalling the beginning of Expanse had definitely made me learn something about myself and my process of making visuals )) I hope that sharing the process could help and inspire you in creating your own visuals, too.

Next month we’ll have… well, some more VJ clips – and it’ll be a surprise for all of us. Keep on cooking beautiful visual mixes and amazing your audience! 🤘 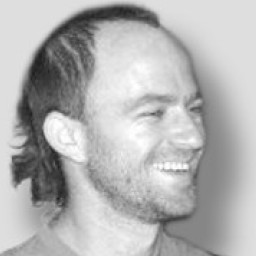 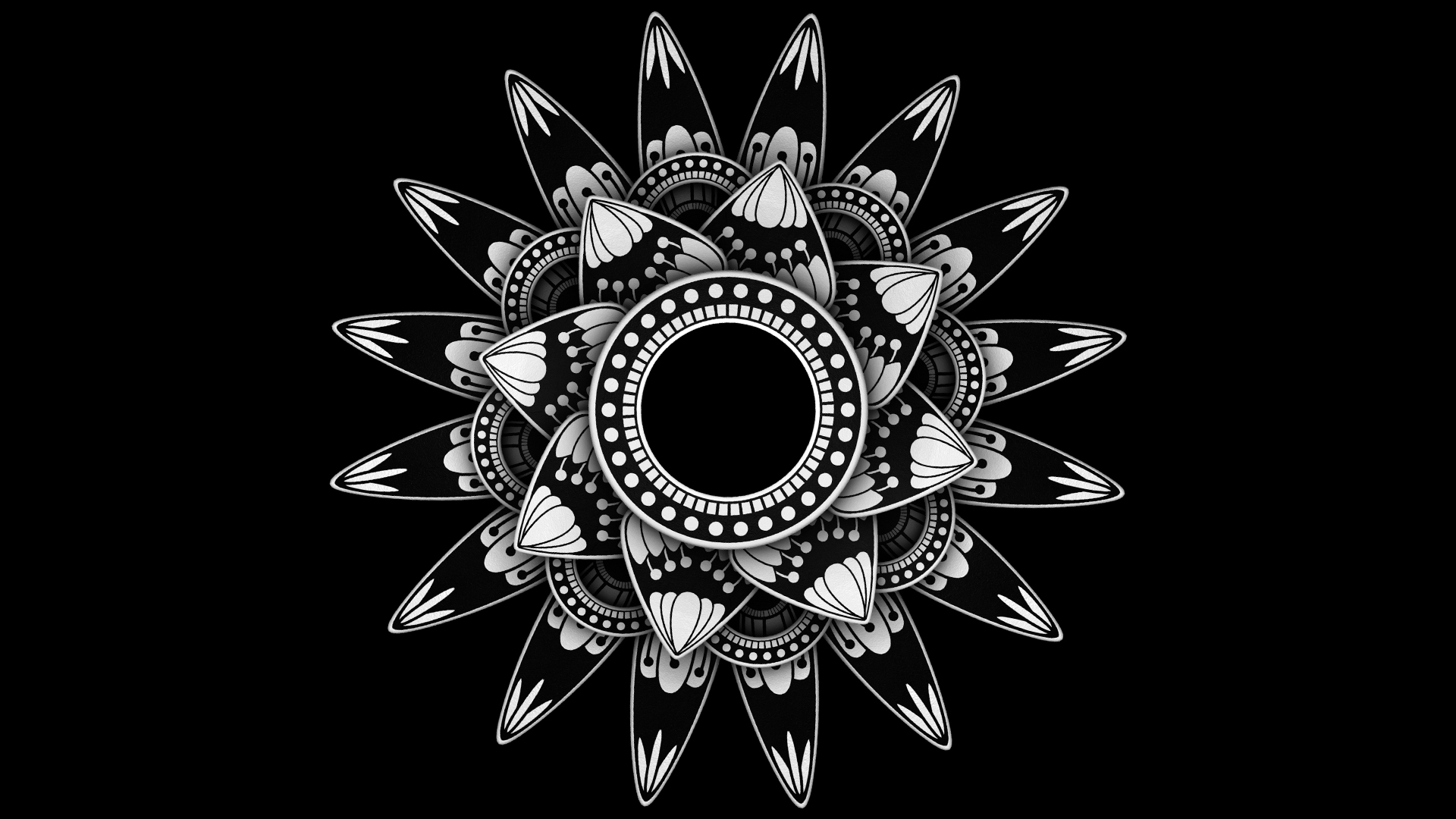 Another Free Loop out of the OrnaMental VJ Loops Pack